Conservatives promise low-income families up to $6,000 back in childcare costs 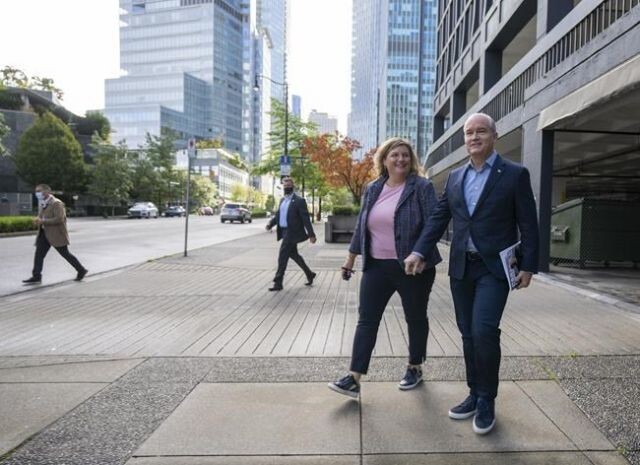 The federal Conservatives are promising to replace the tax deduction parents can claim for child-care expenses with a refundable tax credit.

The party says its proposal would benefit lower-income Canadians the most by allowing them to receive up to $6,000 of their annual child-care expenses reimbursed.

Parents would be able to claim up to $8,000 of eligible annual expenses per child under seven years old and up to $5,000 per child between the ages of seven and 15.

Canada's lowest-income families would have up to 75 per cent of those costs covered, and as incomes rise, the percentage would drop to a minimum of 26 per cent.

The Tories say because the tax credit is refundable, lower-income families would get the full amount reimbursed even if it pushes their tax bill below zero.

The party says the current child-care expense deduction benefits the rich because parents who earn the most get the highest deductions.