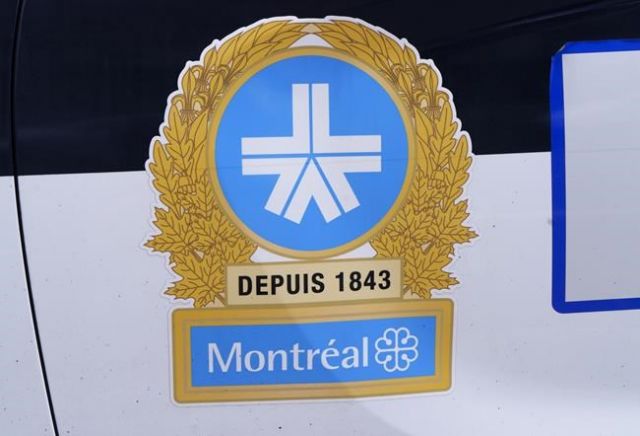 Montreal police say a man killed in a parking garage in the city's east end was known to authorities for drug trafficking.

Police identified the victim today as 63-year-old Piero Arena in an update to their homicide investigation.

Arena was declared dead at the scene.

Const. Véronique Dubuc says no arrests have been made in what was the city's 18th slaying in 2021.

Police say they were called to the scene around 7:30 p.m. Tuesday for reports of shots fired at the building in the east-end Montreal borough of St-Leonard.

A police spokeswoman says investigators are hoping to meet with any witnesses.