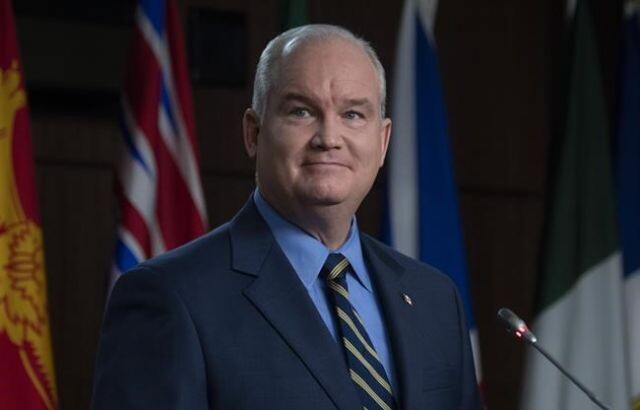 In response to reports that President-elect Joe Biden will cancel the Keystone XL pipeline extension, Federal Conservative Leader Erin O'Toole says if true, it will “devastate thousands of Canadians.”

According to O’Toole, this move would negatively impact families who have already been hurt economically, as a result of the COVID-19 pandemic.

“We need a recovery for all Canadians, in every part of Canada, in every sector – including energy. Keystone XL is a project of national significance that supports countless workers on both sides of the border,” he says.

“At a time when both countries need to focus on job creation, and strengthened bilateral relations, I call on the Prime Minister to immediately reach out to the incoming U.S. administration to stop this from happening and stand up for working Canadians across Canada.”

O’Toole is also calling on the incoming U.S. administration to meet with Prime Minister Justin Trudeau and affected workers before finalizing a decision.

Transition documents have suggested that Joe Biden will block the Keystone XL pipeline expansion on his first day in office.