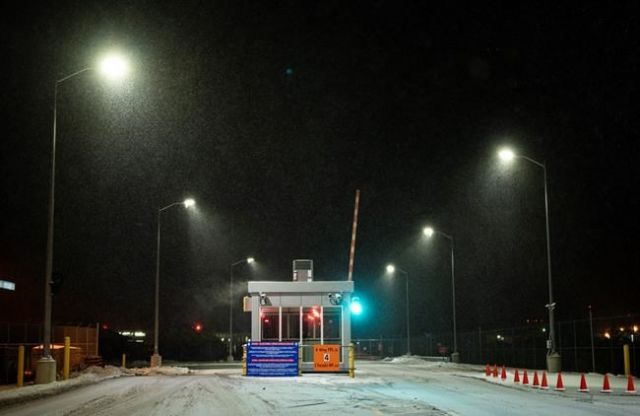 An internal review by the Department of National Defence has found that Canadian military bases across the country are struggling with personnel shortages.

The reviewers found the average base was short up to one-quarter of its allocated personnel.

While the shortages pose a threat to military operations and other activities, the reviewers say they also result in heavy workloads and added stress for personnel actually working.

One reason cited in the review is that Canadian Armed Forces bases are the lowest priority for assigning trained and healthy troops.

Troops are instead prioritized for their ability to conduct missions, recruit and train members, as well as manage military equipment.

That prioritization also means that when troops are injured, on parental leave or otherwise unavailable, they are often swapped for able-bodied troops, leaving the bases even more shorthanded.