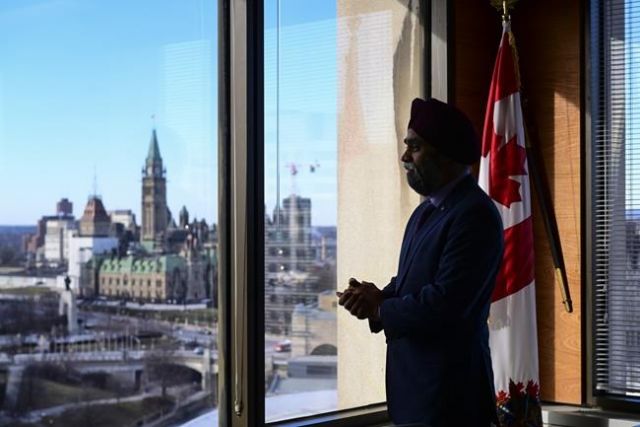 Defence Minister Harjit Sajjan says Canada and its allies have significant concerns about China, starting with its unpredictability, its refusal to play by the rules, and its expanding footprint around the world

Sajjan’s comments come as the Canadian Armed Forces has become increasingly focused on what is described as the next great power competition between the West and an emergent China.

Sajjan declined in an interview with The Canadian Press to describe China as an adversary and emphasized the importance of talk and diplomacy in dealing with Beijing.

However, he said the continued detention of two Canadians in apparent retaliation for Canada’s arrest of Huawei executive Meng Wanzhou is one way China is flaunting international rules and treaties.

Sajjan also said he is worried about how China is spreading money to different parts of the world, leading some countries to become economically dependent on Chinese cash and support.

Sajjan said China’s actions have underscored the importance of Canada and its allies being on the same page and presenting a credible threat to prevent any Chinese aggression. 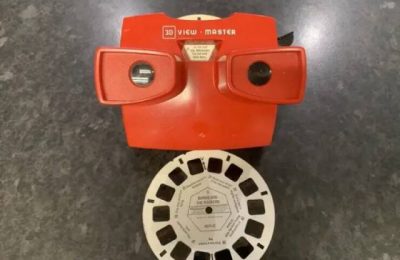