Ammo was given to killer 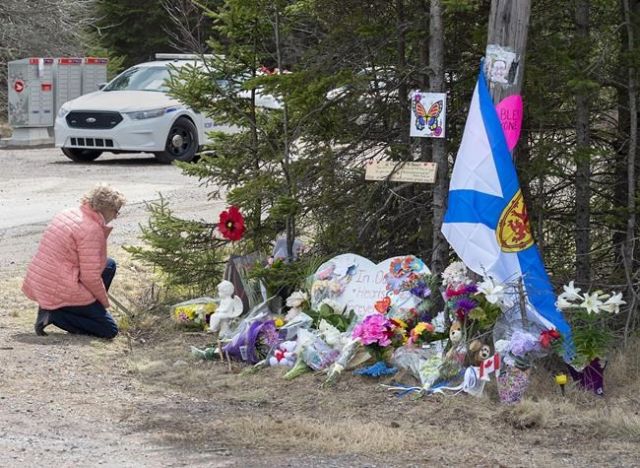 Three people have been charged with supplying ammunition to the gunman who killed 22 people in the April 18-19 mass shooting in Nova Scotia.

Lisa Banfield is listed on court probate documents as the common law spouse of the killer, Gabriel Wortman, who was killed by police on April 19.

Police say the offences occurred between March 17 and 18 but those charged "had no prior knowledge of the gunman's actions."

Investigators also say they determined the ammunition was purchased and trafficked in Nova Scotia.

The news release says the people charged co-operated with police in the investigation.

A spokeswoman for the RCMP declined to comment on what connection Wortman had to the individuals charged.

"We respectfully refrain from further commenting on these matters outside of the (public) inquiry," the news release says.

The provincial and federal governments have called a joint public inquiry that will probe, among other things, the RCMP response to the shootings.