Premier urges Albertans to 'up our game' on COVID-19, put lid on house parties 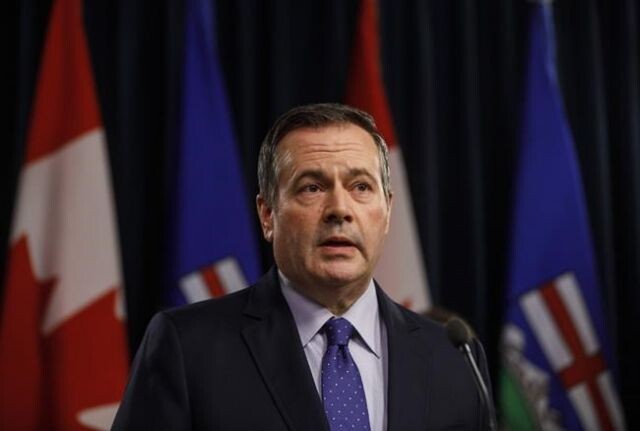 Alberta Premier Jason Kenney says it’s time to “up our game” when it comes to COVID-19 by putting a lid on super-spreader house parties.

Alberta reported a one-day record of 622 cases on Friday, and hospitalizations due to the infection continue to grow.

Kenney says his government has taken steps to control the spread of COVID-19, including limiting to 15 the number of people allowed at most social gatherings in Edmonton and Calgary.

He says the government is adding to the 800 contract tracers already in place and working to speed up test turnaround times.

But he says the increase in cases stemming from private house parties is hitting hard.

He notes recent deaths in a nursing home were traced back to someone’s house party, and says his message to party-goers is “knock it off.”