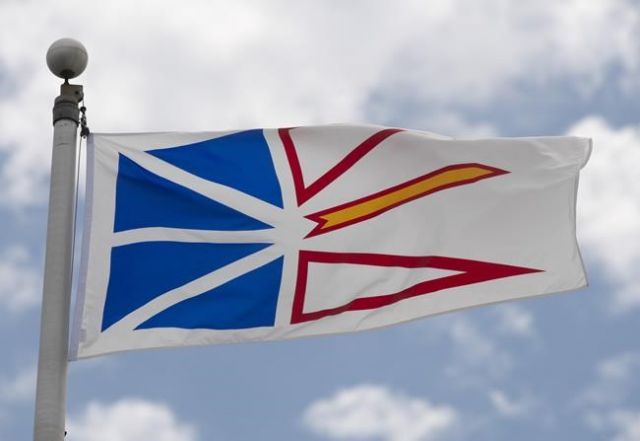 The Innu Nation of Labrador has filed a lawsuit against Hydro-Quebec seeking $4 billion in compensation for the ecological and cultural damage caused by the damming of the upper Churchill River in the early 1970s.

"The damming of the Churchill River to create the power station caused more than 6,500 square kilometres of traditional Innu territory to be flooded, destroying land, hunting grounds, traditions, and way of life," the Innu Nation said in a statement.

"The Innu were never consulted by Hydro-Quebec, nor were they informed that the damming of the river would submerge vast areas of cultural, historical, and spiritual significance. The time has come for Hydro-Quebec to take responsibility and to compensate the Innu for what it took from them."

The lawsuit has been filed with the Supreme Court of Newfoundland and Labrador.

The deal to build the massive Churchill Falls hydroelectric project was signed between Newfoundland and Quebec in 1969, and the project was completed in 1974.

In November 2011, Ottawa and the Newfoundland and Labrador government signed a deal with the Innu that granted the group hunting rights within 34,000 square kilometres of land, plus $2 million annually in compensation for flooding caused by construction of the dam.

That agreement helped secure the Innu Nation's support for construction of the Muskrat Falls hydroelectric dam, about 200 kilometres downstream from the original project.

The Innu Nation represents about 3,200 people, most of whom live in the communities of Sheshatshiu and Natuashish.