30% of Canadians have gained weight during the pandemic 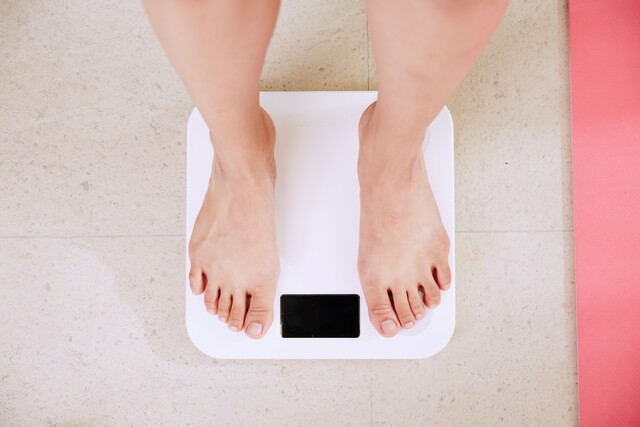 An online survey done by Research Co. shows 31 per cent of Canadians say they have gained weight during the pandemic.

Fifty-two per cent reported no change and 14 per cent say they've lost weight.

During the global pandemic, Canadians have changed the way they prepare and eat food while gyms and options for exercise were closed, which has led to fluctuations in weight.

While two thirds of Canadians are “very familiar” or “moderately familiar” with Canada’s Food Guide, only 41 per cent say they follow the document’s recommendations “all the time” or “most of the time” when choosing what to eat.

“Half of Canadians aged 18-to-34 are paying attention to the recommendations of Canada’s Food Guide,” says Mario Canseco, President of Research Co.

Across the country, 36 per cent of Canadians say they prepare dinner for themselves and others in less than 30 minutes.

Fifty-six per cent of Canadians are in the kitchen for 31 to 60 minutes, while 8 per cent take more than an hour to prepare dinner.

Baking has also seen a spike, with 29 per cent of Canadians making desserts and 21 per cent baking bread during the global crisis.

There has also been a 24 percent increase in fruits in vegetable consumption while eating meat, fish and shellfish has gone down 15 percent.