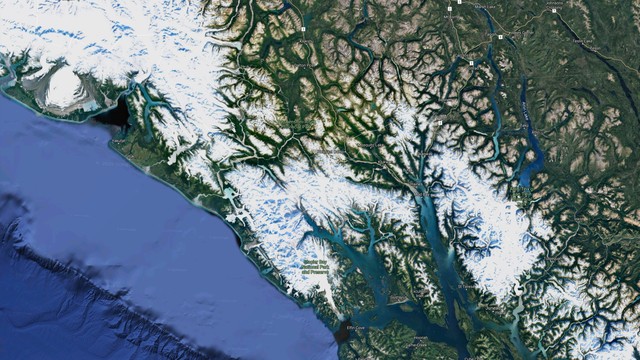 Two men have been killed in an avalanche in northwestern British Columbia's Tatshenshini-Alsek Park.

The BC Coroners Service says the men, who were in their early 20s, were with a third man snowboarding in the area when the avalanche hit Monday afternoon.

The service says in a statement the men who were killed were from Haines, Alaska.

It says it is investigating to determine how, where and by what means the men died.

The park is known for its river systems and has been designated as a World Heritage Site by UNESCO.

Avalanche Canada has reported dangerous conditions in many areas of B.C. after a series of snow storms swept the province.