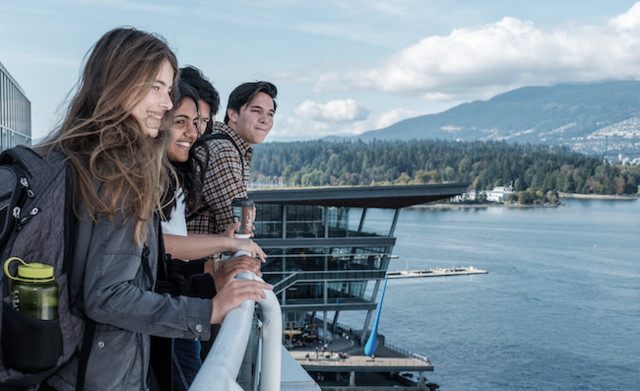 The environment is the most important issue for Canadian voters, according to a new survey by Research Co.

It came in one point ahead of the economy and jobs.

While British Columbians remain particularly troubled by housing, homelessness and poverty, the province now has the third-highest proportion of residents – after Quebec and Ontario – who cite the environment as their main concern, says pollster Mario Canseco.

Respondents were presented with 10 environmental problems and asked if they were concerned about each of them. Global warming or climate change tied for third on the list, along with pollution of drinking water, at 55%. Slightly larger proportions expressed worries about air pollution (58%) and the pollution of rivers, lakes and reservoirs (57%).

Half of British Columbians (50%) were personally concerned about the contamination of soil and water by toxic waste, and slightly lower proportions are worried about deforestation (46%), the extinction of plant and animal species (45%), the depletion of fishing stocks due to overfishing (also 45%), the loss of tropical rain forests (44%) and the maintenance of the supply of fresh water for household needs (41%).

Residents of Metro Vancouver, the Fraser Valley and Southern B.C. said their most pressing concern is air pollution, while those in Northern B.C. are more worried about water contamination.

Across B.C., 43% of residents believe provincial and municipal governments are not paying enough attention to the environment, and 45% demand more action from the federal government.

There is a remarkable gender gap on this question. While more than half of women say none of the three levels of government is paying enough attention to the environment, only about a third of men feel the same way.