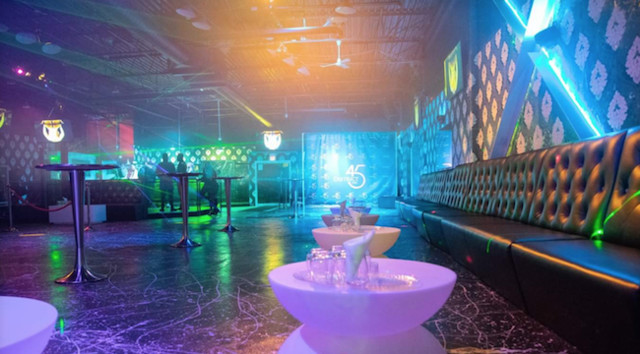 Toronto police say there were 13 victims in almost a dozen shootings across the city this weekend.

Police Chief Mark Saunders says there were 11 separate shootings since Saturday, with about a third of the incidents taking place in north Toronto.

One of the recent shootings left five people injured at a packed nightclub early Monday.

Police say one man is in life-threatening condition and the other four victims have non-life threatening injuries.

Saunders says no suspects have been identified in the nightclub shooting, but he says the case is "solvable."

He is asking witnesses and anyone with information on this weekend's shooting to come forward to police.

Mayor John Tory released a statement Monday reaffirming his position on banning handguns which he says would address gun violence in the city.

Saunders says the decision to ban guns is up to politicians, but he says any move to remove firearms from Toronto streets is a "good day for the city."