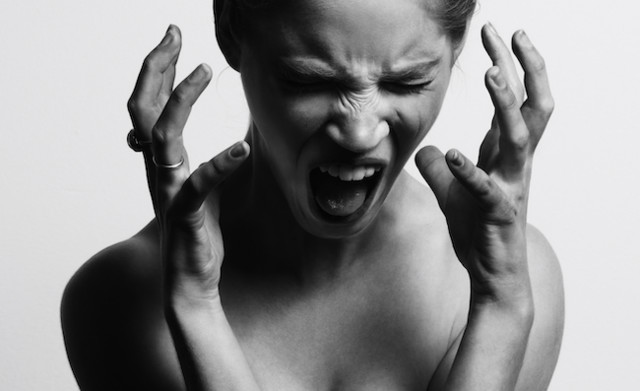 A new poll finds Canadians are getting ruder.

And the vast majority believe parents are to blame.

More than half of Canadians (52%) think people are less polite than just five years ago, according to poll results from Vancouver's Research Co.

Only 8% believe people are more polite, while 33% say the situation is about the same.

A whopping 84% think “parents failing to teach their children proper behaviour” are definitely or probably responsible for the lack of civility.

Other negative factors listed by respondents include “the influence of television and movies” (77%), “technology that enables people to talk face-to-face less often” (77%), “poor examples from celebrities, athletes and other public figures” (74%), “politicians engaging in personal attacks” (69%), “people being too busy with their lives” (66%) and “teachers and schools failing to teach students proper behaviour” (59%).

Three-in-ten say they deal with rudeness on social media “a few times a week," along with 25% while driving, 16% while shopping, and 15% at the workplace.

A full one-third think people say “please” and “thank you” less often than five years ago.