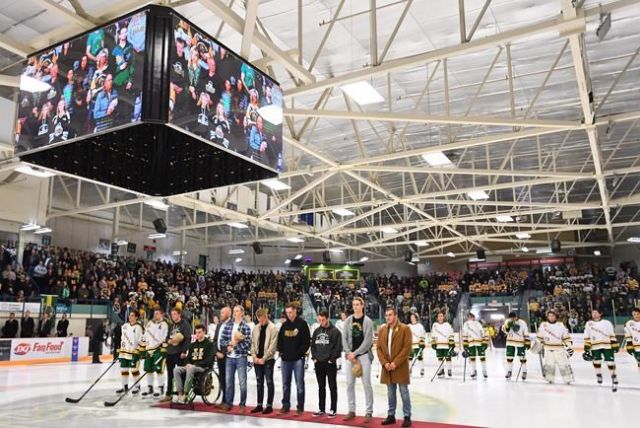 The Humboldt Broncos came up short in their first regular-season game since a team bus crash that killed 16.

Humboldt's lone goal came on a five-on-three power play early in the second.

It was a night marked by sadness, but also celebration as the team emerged from tragedy with the help of many of the players who survived the deadly crash.

Eight of the surviving players dropped the puck in the ceremonial faceoff.

Two others suited up and played.

Brayden Camrud and Derek Patter were both in the game, the only two players who were in the crash and are back on the Broncos this season.

Walk Central: Penticton Trade and Convention Centre, Penticton
May 27 10:00 am 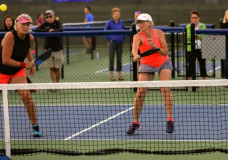