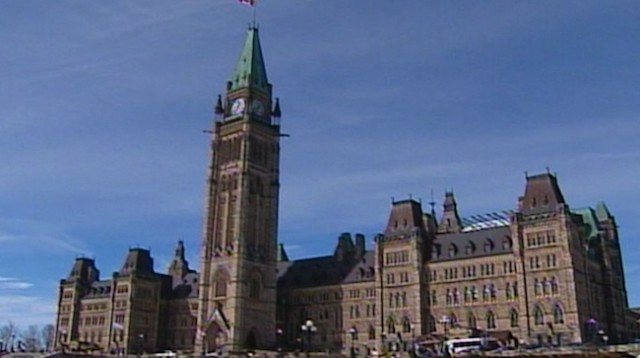 Ottawa ran a surplus of $1.11 billion in June, compared with a surplus of $16 million in the same month last year, boosted by higher income tax revenue, employment insurance premiums and other revenue.

According to the monthly fiscal monitor report from the Department of Finance, revenue totalled $27.13 billion in June, up from $24.98 billion in the same month last year.

For the April-to-June period, the federal government posted a surplus of $4.29 billion, compared with a surplus of $83 million reported in the same period of 2017–18.

The government's February budget predicted a deficit of $18.1 billion for the current 2018-19 fiscal year

The fiscal monitor said the financial results so far are broadly in line with the fiscal projection for 2018–19 presented in the budget with expenses expected to be concentrated later in the fiscal year.