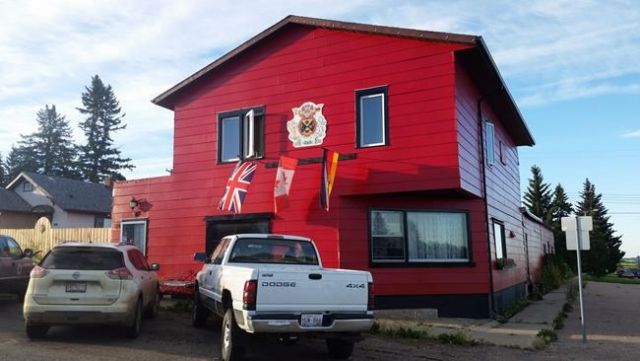 A class-action lawsuit against the creators of Pokemon Go has been dropped after the company took steps to deal with what the plaintiff said was an invasion of privacy.

Pokemon Go sends players into the real world to search for digital monsters known as Pokemon, which appear on screens when users hold up their smartphones.

It's a collision of the actual and virtual worlds. Digital beacons called Pokestops and Pokegyms draw people to a physical location, where they use their electronic screens to fight the monsters.

Schaeffer had complained that players were inundating her and her husband's home, 160 kilometres northeast of Calgary, because it was the site of a Pokegym.

She described people crawling over the fence into her yard at all hours to play.

Docken said Niantic addressed the concern right away by removing the Schaeffer home as a gym location.

"It was originally a business and then it became a residence and Niantic didn't realize that," he said.

"The company was good enough to go to our clients and the immediate problem got corrected. It appears as though the problem generally, in terms of the activity, went away as well," said Docken.

Docken, who has been involved in litigation for decades, said sometimes cases are resolved quickly.

He said the textbook way to deal with a lawsuit goes to Maple Leaf Foods, which reached a settlement following a listeriosis outbreak in 2008 in which 57 confirmed cases resulted in at least 20 deaths.

"I think that's the example that they use in the MBA schools in terms of how to respond to a crisis. You take ownership of the problem and you resolve the problem. You get credit for having (done) that," Docken said.

"That matter, which had some complexity to it, was resolved within a matter of months. The stock price rebounded to its pre-incident level pretty quickly."