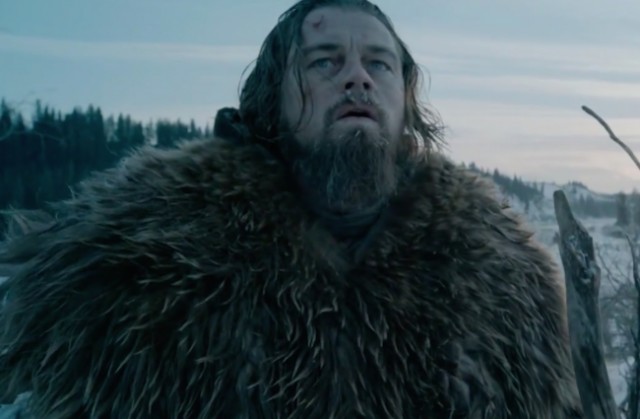 Some experts are taking issue — and Twitter is snickering — over actor Leonardo DiCaprio's recent comments about having seen the "terrifying" effects of climate change while in Alberta filming his new feature "The Revenant."

In an issue of Vanity Fair, DiCaprio was quoted as telling an industry audience that while in Calgary, "there would be eight feet of snow and then all of a sudden a warm gust of wind would come."

DiCaprio, widely known as an environmental activist and philanthropist, said he was told by locals "this has never happened in our province ever."

But environmental science professor Gwen O'Sullivan of Mount Royal University said DiCaprio has obviously never heard of a Chinook, a common and natural occurrence for the city east of the Rocky Mountains.

She said when Chinook winds develop, which they do between 15 and 25 times a winter around Calgary, it's not uncommon for a foot of snow to disappear in just a day.

Last winter there were even more Chinooks than usual, forcing the film crew to truck in snow from the nearby mountains for many scenes and then prompting the production to eventually relocate to Argentina.

"It was scary," said DiCaprio. "I’ve never experienced something so firsthand that was so dramatic."

His comments took some mocking from Twitter users, one of whom described him as "good actor, bad weatherman" while another posted: "Chinook frightens Hollywood bigwig."

Others weren't finding it so funny.

Sociologist Caroline McDonald-Harker of Mount Royal University suggested there are too many out there who consider celebrities such as DiCaprio as authorities on any given topic.

"When you have that type of influence within the social world, it is your responsibility to ensure that you are informed," she said.