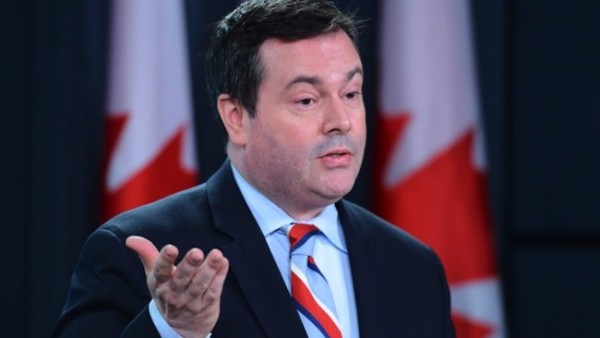 There has not been a single inspection done of a workplace that employs temporary foreign workers — even though the Conservative government promised to do so last year when it overhauled the controversial program for the first time.

Now, with further reforms set to be announced early Friday afternoon, questions are being raised about why Ottawa has been so slow to act on a major part of changes announced last December.

The Canadian Press made a request under the Access to Information Act for all inspection reports of workplaces that employ temporary foreign workers. But in a letter dated June 2, Employment and Social Development Canada replied that no inspections have been carried out.

"Department officials have informed our office that workplace inspections are expected to occur beginning in fall 2014," wrote Jackie Holden, the department's director of access to information and privacy.

"As a result, ESDC does not have the information you requested."

New regulations announced last December gave the government the power to inspect workplaces to make sure employers were following the rules of the temporary worker program.

Even before Employment Minister Jason Kenney could unveil his new approach in a news conference on Friday, a bill giving the government the power to fine employers received royal assent.

The budget implementation bill became law late Thursday. Deep in the legislation are provisions that give the employment minister a bigger say in the Immigration and Refugee Protection Act and that allow the government to set up a system of "administrative monetary penalties" to slap on employers who don't follow the rules.

But Liberal critic John McCallum is not convinced the Conservative changes will make the temporary foreign workers program more fair for Canadian workers and businesses.

"In general, they've taken a lot of years to totally mess things up," he said in a phone interview. "They've been pushing and pushing for more (foreign workers) and now all of a sudden they're pushing for less."

Even if the reforms plug holes in the temporary workers program, employers will still be able to find loopholes through the International Experience Canada program, he argued.

"I'm not confident in their desire to really fix it other than to deflate a political crisis."

Calls to Kenney's office were not immediately returned.

Both opposition parties are concerned that the government is meddling with the job market without having reliable information to base policy on.

"Here we are using a lot of guess work to fix a program that even the Conservatives have admitted — right up to the prime minister — is fundamentally broken," said the NDP's Jinny Sims.

She wants to see specific provisions that would require employers to hire Canadians first and boost wages as a first step to finding the right workers if they don't come forward immediately.

The program has become a hot potato for the Harper government ever since stories of abuses came to light in the news media, including one case where Royal Bank employees were asked to train foreign workers to take over their jobs.

In February, 65 Alberta ironworkers alleged they were let go so that foreign workers could replace them.

Canadian firms are using the program more and more to fill both high- and low-skilled positions, despite relatively high levels of unemployment and data showing that the ratio of unemployed to job vacancies is rising.

A recent government calculation estimated there were 386,000 temporary foreign workers in Canada, or about two per cent of the labour force, up from about 100,000 in 2002.