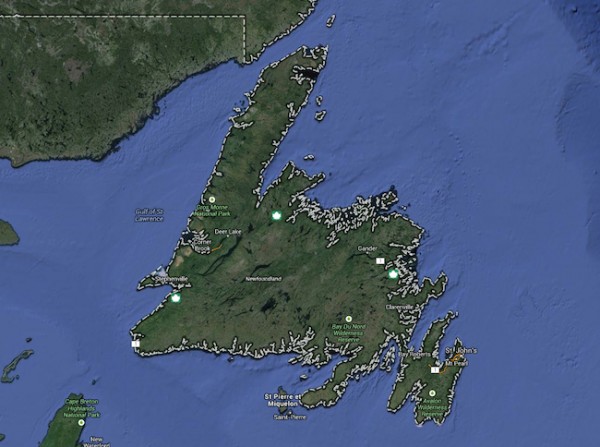 Thompson says a search and rescue helicopter from Stephenville and the Canadian Coast Guard ship Earl Grey were called to the scene.

The rescue centre said on its Twitter feed that all 23 people have been rescued from the ship and there have been no reported injuries.

Thompson said there's no indication that the vessel has taken on any water.