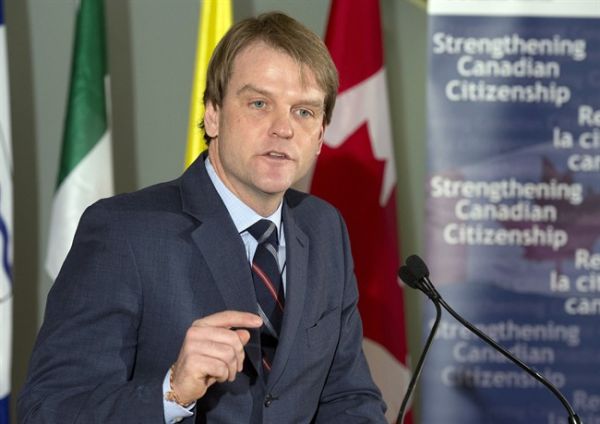 The Conservative government has proposed a significant revamp of Canada's Citizenship Act. Here are some of the key changes that were announced Thursday.