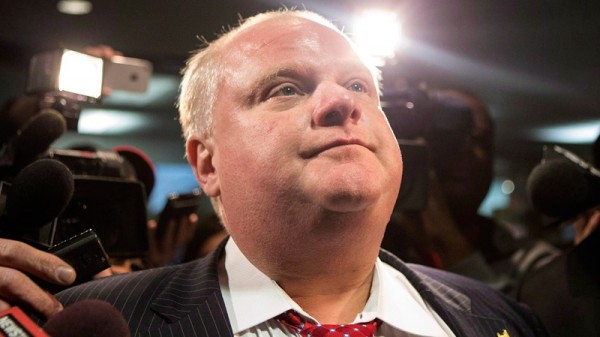 Doolittle told CTV's Canada AM Monday that she was astonished to learn of an episode from the family's history in which money that the Ford family patriarch Doug Sr. had hidden in the basement went missing during a renovation.

A retired police officer was hired, she explained, to administer lie detector tests to the Ford kids. 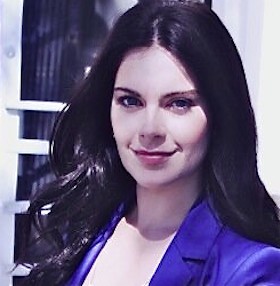 "That was the moment when my jaw hit the floor," she said. "That is the most telling detail to me. It really shows this long history of mistrust, problems with the truth, the tension between the various Fords."

The book is not an expose of the Ford family, however, as they are not all elected officials open to public scrutiny.

"So I tried to only include details that painted a broader picture of who he was," she said.

The Ford family patriarch's death in 2006 is another of the personal moments Doolittle believes shaped Rob Ford’s public persona.

"(Doug Sr.) was the driving force in that family," she said. "For Rob and the other siblings as well, when he died, it was this overwhelming amount of grief. And then, also, this idea that this authority figure, almost their conscience, was no longer there."

The Toronto Star reporter's book focuses on Rob Ford's ascent from the fringes of city council to his election as mayor, and the allegations of substance abuse that have come to overshadow his political accomplishments.

As one of just three journalists who have seen a video of Rob Ford smoking what appears to be a crack pipe, she's uniquely qualified to write the story.

Doolittle began her career at the Star as an intern, before being hired to cover the police beat. But her heart sank when her editor said she'd be switching to city hall.

She recalled thinking, "This is going to be the most boring couple years of my life, getting to cover standing committees and tree by-laws. It turned out my police contacts came in pretty handy."

From her perspective, Doolittle says she wouldn't be surprised if Ford scores some future success at the ballot box.

But even if he isn't re-elected mayor, "His politics are going to hang around for a while," Doolittle said, explaining that Ford's "out-working-for-the-little-guy" brand goes a long way with voters.

So long as he sticks with his vow not to raise taxes, she said, "People are willing to overlook all of these transgressions because they feel like they have an ally at city hall."