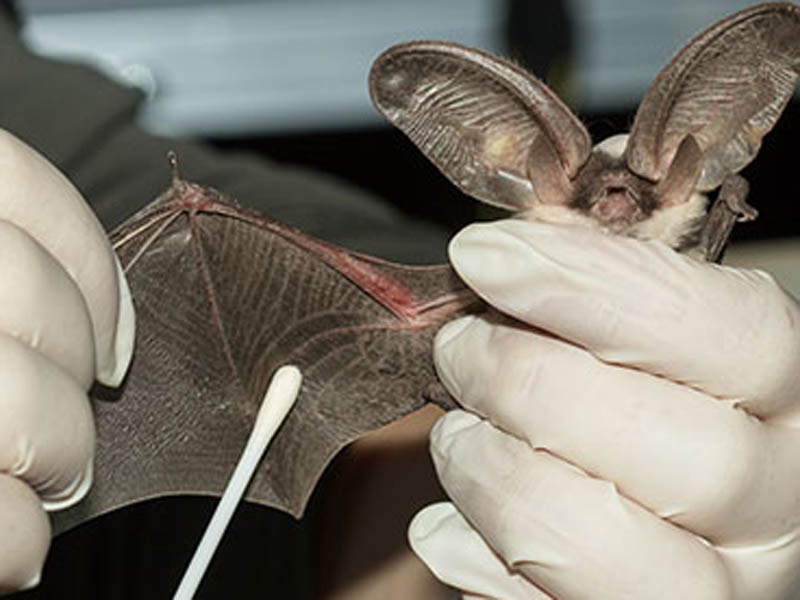 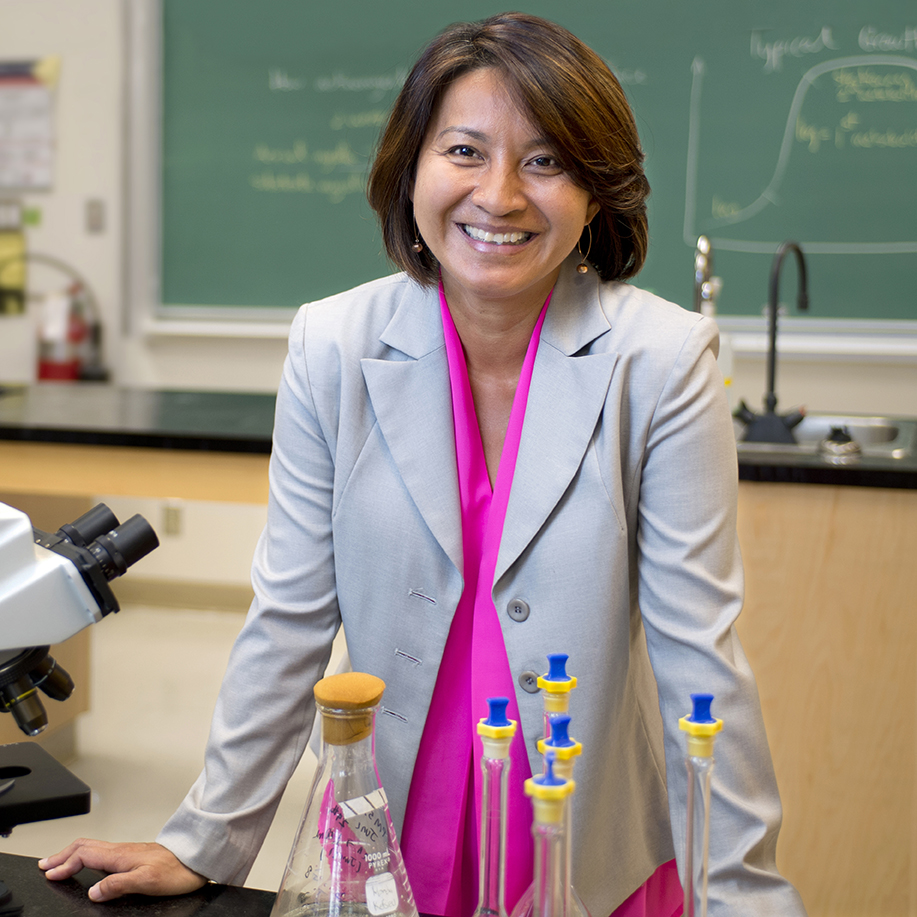 A team of Canadian researchers  are developing a new preventative treatment to combat a deadly disease that is decimating bat populations by taking a cue from human probiotics.

The new treatment, which is being developed by Thompson Rivers University’s Dr. Naowarat (Ann) Cheeptham, along with Dr. Cori Lausen of Wildlife Conservation Society (WCS) Canada and Dr. J.P. Xu of McMaster University, uses the principle of probiotics — introducing “good bacteria” that are helpful to the body — in order to prevent the fungal infection that causes white-nose syndrome (WNS).

“Here in western North America, bats behave differently in winter than they do in the east, and so we are working on a disease treatment that will work in the west, but help bats across the continent” says Dr. Lausen.

The three-year project is funded in part through a $150,000 USD research grant from the Bats for the Future Fund, a competitive grant program that supports the development of treatments for WNS to promote the survival of bats in North America.

Pseudogymnoascus destructans, the pathogen responsible for WNS, was first found on hibernating bats in New York in 2006. Known simply as Pd, it has since spread to 33 states and five Canadian provinces, and killed more than 6 million bats.

Pd thrives in cold, damp places, which makes the caves and mines where bats hibernate a perfect climate for its spores to grow. The fungus irritates the bats much in the way that athlete’s foot irritates a human, causing them to wake and use energy that they need to survive the winter hibernation period. In the colder months, with food scarce, foraging in the cold often means death from starvation and exposure for these bats.

Probiotics fight off disease-causing microbes in humans and the scientists feel they can apply the same principle to bats. “To date, my lab has isolated 14 bacteria that inhibit the growth of the fungus”, said Cheeptham. “These microorganisms already occur naturally on some bat’s wings.”

Lausen said the probiotic “cocktail” will be applied to the bats externally in a powder form while the night-fliers exit or enter their summer maternity roost.

”Unlike in eastern caves, where large numbers of bats overwinter together, our western caves and mines are largely inaccessible in winter, and most have been found to house few bats”, says Dr. Lausen.  “So we are taking a unique approach to treat bats before they leave their summer roosts, many of which are in buildings widespread across the west”.

During the initial research, the team will conduct preliminary captive trials at the BC Wildlife Park in Kamloops, BC, before undertaking large scale testing and field trials with the South Coast Bat Conservation Society. With help from Micro Grants for Microbats, a probiotic applicator will be developed at this Vancouver house roost. As WNS moves into Vancouver (as is expected in the next year or two), Lausen said scientists will be able to see how well the treated bats do surviving WNS versus the surrounding maternity roosts in the city where bats will not be treated.

About the National Fish and Wildlife Foundation

Chartered by the United States Congress in 1984, the National Fish and Wildlife Foundation (NFWF) protects and restores the nation’s fish, wildlife, plants and habitats. Working with federal agencies, corporations, foundations and individual partners, NFWF has funded more than 4,500 organizations and committed more than $3.8 billion to conservation projects. Learn more at www.nfwf.org.