Trio of cannabis reviews, including two made in Kelowna 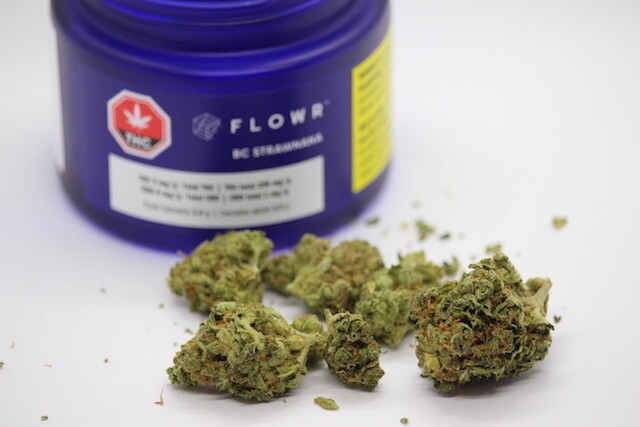 Photo: Contributed
BC Strawnana by Flowr

One of my favourite parts of covering cannabis is trying out new products.

In fact, I try out as many as I can so you can spend your money on the good stuff.

Here are three of the latest reviews over at theounce.ca, including two that are Okanagan grown:

BC Strawnana by Flowr

I had high hopes for BC Strawnana.

Kelowna-based Flowr promises consistently exceptional cannabis. At more than $40 an eighth, it should be exceptional. However, BC Strawnana is no standout.

All Flowr cannabis eighths come packed in a distinct and classy heavy blue glass jar. Flowr sets some pretty high expectations for its weed through its packaging and advertising.

But what’s inside the Strawnana jar doesn’t match the branding—a handful of small buds along with some shake. There’s a subtle smell that’s got a sweetness to it, though muted.

What Strawnana lacks in looks, it does somewhat make up for in personality. This strain hits extra hard.

Overall, however, I expect more from a premium brand. 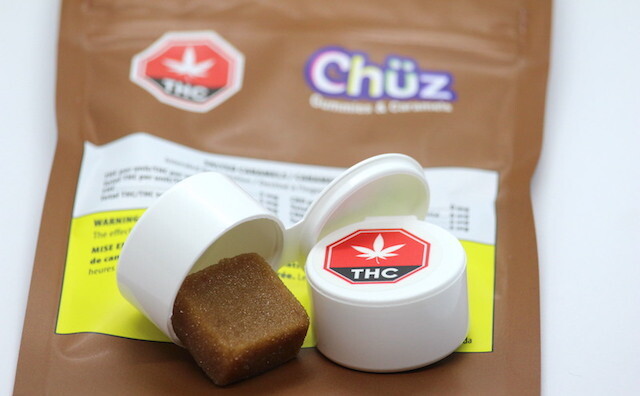 Salted caramels made by Chüz are a sugary treat.

They taste similar to popular old-school ones, but are less chewy; rather, they have a fudge-like texture. The effect hit quickly and lasted about four hours.

A package of Chüz costs about $6.99 and there are two caramels, which come individually packed in little plastic cups. The individual containers feel like packaging overkill, but are intended to keep the caramels easily portioned instead of mushing together while in transit.

They are made in Cranbrook at Dycar Pharmaceuticals by a dessert and confectionery chef.

Chüz uses MCT oil to infuse cannabis extracted through a CO2 process. There are 50 calories and seven grams of sugar per pack.

If you like sweets, Chüz is worth a try. 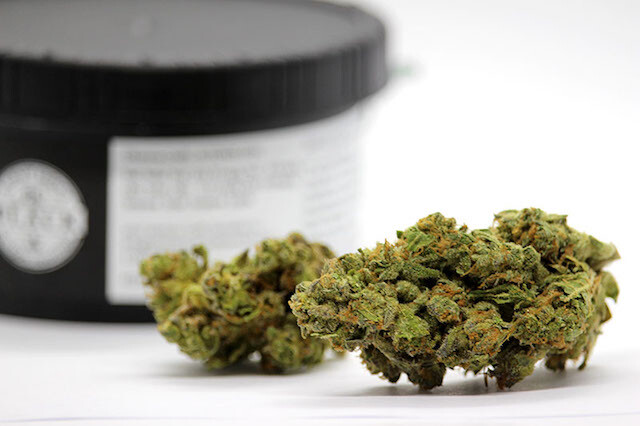 K-Town Kish is an homage to Kelowna. Released under the BC Black label, it’s grown by micro-cultivator Okanna Craft.

Opening up the nitro-tin, the scent was surprisingly muted. It does intensify when the buds are ground up; they are rock-solid but still nicely sticky. There is a woodsy herbaceous scent.

Taste-wise, pulling on a joint before lighting it gives a minty basil flavour. Once it becomes smoke or vapour, the taste is peppery and pleasant; the ash burns grey.

K-Town Kish delivers on its promise of an intense high.

The Indica Hybrid disappointingly came in about half a gram underweight. Though the buds inside were beautifully trimmed and a nice size.

The cultivar clocks in at 21.4% THC and 2.65% total terpenes (they are unique ones, Ocimene, Farnesene, and Trans Caryophyllene).

The tin has a handy QR code on the bottom that links to info and photos.

David Wylie is founder of the oz. Reach him by email at [email protected].