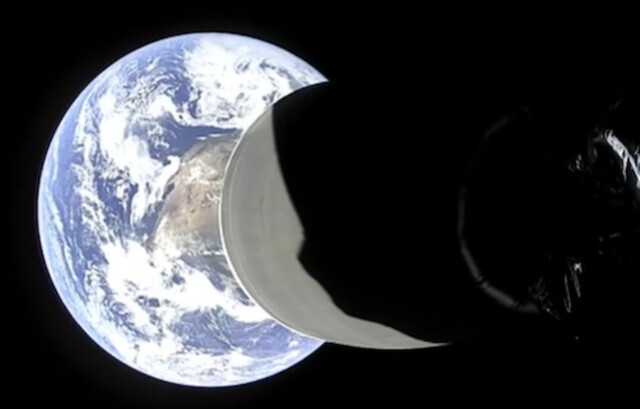 If a new intergalactic crypto-currency has its way, an experimental crop of weed will be launched into space on a rocket within a year.

Elon Musk’s high-profile SpaceX is part of the plan, which feels like a trip down a science fiction rabbit hole. According to SpaceGrime news releases, the company wants to use its brand-new crypto-currency to fund space missions.

Investors in GRIMEX and Coin X will one day be able to spend their coin in space, and will reap dividends.

“These space missions for resources, energy, and tourism will be a source of enormous wealth in the future,” says SpaceGrime.

The first launch could happen within a year and it would include a “Closed Ecological Life Support System,” to grow cannabis and Psilocybin mushrooms.

Weed in space ‘worth a fortune’

“These will be important for many reasons: mushroom mycelium can be used as a radiation proof bio-building material and many useful medications can be made from it to aid in long-term space habitation. Cannabis can be used for its fibres, oils, medicines and other products”

“Not to mention these products will be worth a fortune to future space travellers as they can’t be easily brought from Earth.

“The growth and automated robotic harvesting and processing of the crops will be monitored by cameras and streamed back to Earth. Other crops may be considered as well.”

SpaceGrime appears to have started out as a joke currency linked to Elon Musk that wasn’t really a joke at all. As of May 28, it had 11,500 holders and its value had soared 45,000%.

"SpaceGrime is an experimental interplanetary virtual currency. It is inspired by memes, music, technology, and digital art, as those items will be the cultural artifacts that transcend space and time and are destined to spread virally throughout the galaxy.

"SpaceGrime seeks to bring together a rapidly growing community of Earthlings who want to go to the Moon, Mars and beyond.

"This is no longer fanciful science fiction. It is going to happen and we are already seeing just the beginning stages. All proceeds from space missions in the future will be distributed to GRIMEX and X holders in proportion to their holdings."

Here is the white paper for those who want to dive in.

Pick up Issue 3 of the oz. magazine at a cannabis store in the Okanagan. Here’s where to pick up a print copy. https://okanaganz.com/oz/news/where-to-find-a-print-copy-of-the-oz-magazine/