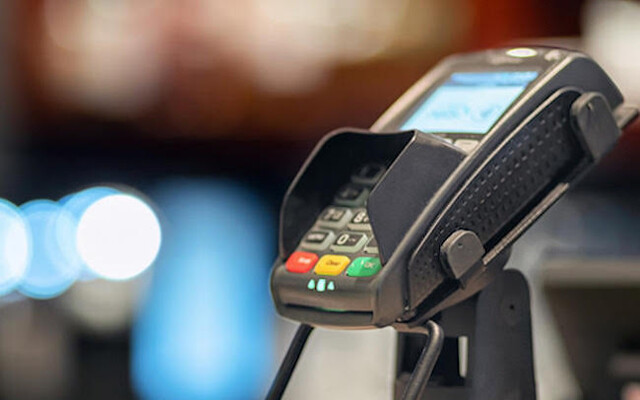 The cost of doing business can be revealing.

Cannabis stores fall into the third category – along with body rub parlours, escort services, and nightclubs.

To its credit, West Kelowna is by far one of the most affordable places in the Okanagan to renew a business licence as a cannabis retailer.

Other communities in the Valley single them out with sky-high fees.

Across the bridge in Kelowna, the yearly business licence renewal fee for a cannabis store is $9,465.

Pressure is mounting for municipalities to consider treating them equitably.

“As you know, the Cannabis Retail Application fee for the City of Vernon is $5,000 and the Cannabis Business Licensing fee is set at $2,000/annually,” wrote Ballantyne. “This fee is much higher than any other business licensing fee in Vernon.”

She argues a liquor store similar in size to her cannabis store would pay a much lower rate of $185 per year.

Ballantyne says keeping the fee so high is unreasonable.

The City of Vernon says its administration will be reviewing the fees and reporting back to council. That report is anticipated later this year.

“City fees are supposed to be commensurate with the cost to provide the service,” says city spokeswoman Christy Poirier.

“When the renewal fee of $2,000 was recommended and adopted, the city had the experience of over a dozen retailers in the community pre-legalization.

“The service process required a great deal of staff time through various departments, including Planning, Building and Licensing, Bylaws, and sometimes Fire, which led to the fee that was recommended.”

It’s clear that there’s still a ways to go before cannabis retail is treated just like any other business.

Municipalities in the Okanagan should look to Penticton, where the yearly business license fee for a cannabis store is $180 —the same as other retail stores.

David Wylie is publisher of the oz. Find print copies of the oz. magazine at Spiritleaf locations around the Okanagan, Green Gaia in Penticton and Summerland, as well as Lake Country Cannabis. Email the author at [email protected].