The year in cannabis 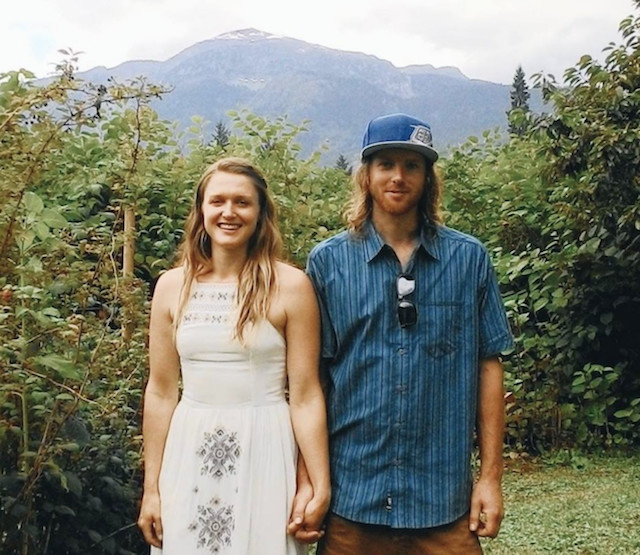 Photo: Facebook
A Revelstoke couple had their three legal cannabis plants chopped down by police.

The first full year of legal cannabis is nearly over. We’re reflecting on five major stories that will shape the cannabis discussion in the coming year — and beyond.

Cannabis stores are spreading throughout the Okanagan — and B.C.

There are now 25 licensed private cannabis stores in the Okanagan, as well as four government stores. (Though not all have opened yet.)

As retail cannabis expands in the Valley, we are seeing job creation and hiring fairs.

The cannabis bubble burst this year, with investors losing significant value in their portfolios.

Canada’s biggest cannabis company, Canopy Growth, hit a high this year of more than $60 a share; however, it’s closing out 2019 at about $26.

Cannabis stocks in 2019 could be summed up in one word: ouch.

There has been confusion over the legality of dispensaries doing business on First Nations land without a provincial licence, selling unregulated cannabis products.

In the Okanagan, a lot of attention has been focused on Indigenous Bloom in Lake Country.

So far, it seems there has been no provincial enforcement at the store — though the provincial government has been cracking down across B.C. There are numerous stores along ‘the Green Mile‘ on Westside Road.

This year, the Okanagan Indian Band, which owns the land where Indigenous Bloom and other stores operate, passed a moratorium on cannabis stores.

However, it seemingly hasn’t had any effect on the stores that are already open.

During a national conference in Kelowna this year that focused on indigenous cannabis opportunities, the co-founder of NATIONS cannabis encouraged First Nations companies to go the legal route.

A national headline that hit too close to home centred around the seizure of three homegrown cannabis plants in Revelstoke.

The couple affected, Anna Minten and Emmanuel Levesque Dupere, had their home raided by police. RCMP officers executed a search warrant granted after the plants were spotted by an off-duty officer during a public charity garden tour days earlier.

Police cut down the plants and took them.

Minten was surprised to learn that cannabis plants need to be completely hidden from public view and responded by saying, “Why they didn’t just come to tell us we had crossed a line of the new laws and to be more cautious, I don’t know.”

This led to many others — including oz. staff — feeling anxious about their own plants and frustrated at the limitations of the laws about growing your own.

Interest has been growing for edibles, topicals, extracts and other Cannabis 2.0 products since legalization last year.

As with everything in this industry, it has been a waiting game. This one is about over with the release of products staggered in waves.

Availability varies from province to province, and don’t expect to see much before the end of the year. Canopy Growth plans to release drinks and chocolates first, followed by vape pens and cartridges over the course of the first few weeks of 2020.

We did see the first handful of Cannabis 2.0 products drop this week in BC.

Have something to share? Email me at [email protected].