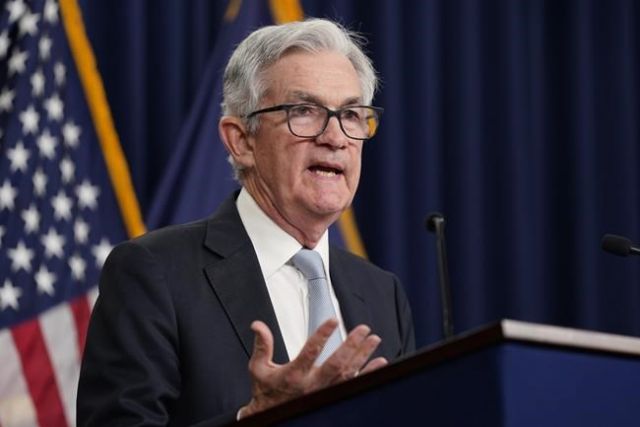 Federal Reserve officials at their last meeting saw “very few signs that inflation pressures were abating” before raising their benchmark interest rate by a substantial three-quarters of a point for a fourth straight time.

Rising wages, the result of a strong job market, combined with weak productivity growth, were “inconsistent" with the Fed’s ability to meet its 2% target for annual inflation, the policymakers concluded, according to the minutes of their Nov. 1-2 meeting released Wednesday.

At that meeting, the Fed officials also expressed uncertainty about how long it might take for their rate hikes to slow the economy enough to tame inflation. Still, some of the policymakers expressed hope that falling commodity prices and the unsnarling of supply chain bottlenecks “should contribute to lower inflation in the medium term.’’

There were widespread expectations that ongoing rate increases “would be essential’’ to keep Americans from expecting inflation to continue indefinitely, the minutes showed. When people expect further high inflation, they act in ways that can make those expectations self-fulfilling — by, for example, demanding higher wages and spending vigorously before prices can further accelerate.