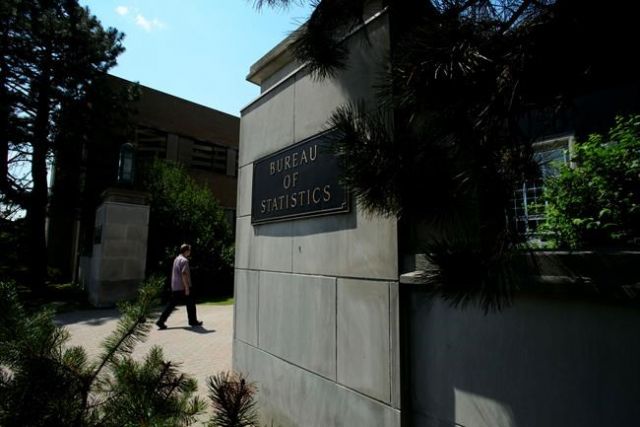 In the federal agency's latest labour force survey released on Friday, the unemployment rate for September fell to 5.2 per cent as fewer people looked for work, down from 5.4 per cent the previous month.

The gain in employment was expected as job losses in the education sector during the summer were reversed with the reopening of schools.

The report says gains in education, health care and social assistance were offset by losses in several other sectors, including manufacturing and information, culture and recreation.

In British Columbia, the unemployment was pegged at 4.3 per cent, down from 4.8 per cent in August.

Canada’s labour force participation rate — the percentage of people who want and are looking for a job — edged down slightly by 0.1 per cent in September.

The rise in employment comes after three consecutive months of job losses in the Canadian economy.

As the Bank of Canada raises interest rates aggressively to tame high inflation, the Canadian economy is expected to feel the effects of higher interest rates both in its economic growth and employment numbers.

The central bank has suggested tight labour markets are partly to blame for high inflation.

Wages grew by 5.2 per cent in September compared with a year ago, with the average hourly wage at $31.67. It marked the fourth straight month of 5 per cent or higher wage growth.

The report also looked at retirement among Canadians under the age of 65, one key factor in the apparent shortage of workers. Nearly one million Canadians between the ages of 55 and 64 said they were retired in September.

Over the last 20 years, the labour force participation rate has fallen steadily, largely due to an aging population.

The federal agency says since September 2019, the number of Canadians aged 65 and older grew by 11.6 per cent, while the working-age population grew by 3.5 per cent.

As children headed back to school in September, the report also examined the effect of childcare responsibilities on career decisions. Despite a record high employment rate, women between the ages of 25 and 54 with children under the age of 16 were twice as likely to decide not to apply for a job or promotion over the last year than their male counterparts.

Women were also twice as likely as men to report helping their children with homework and home-schooling most or all of the time.