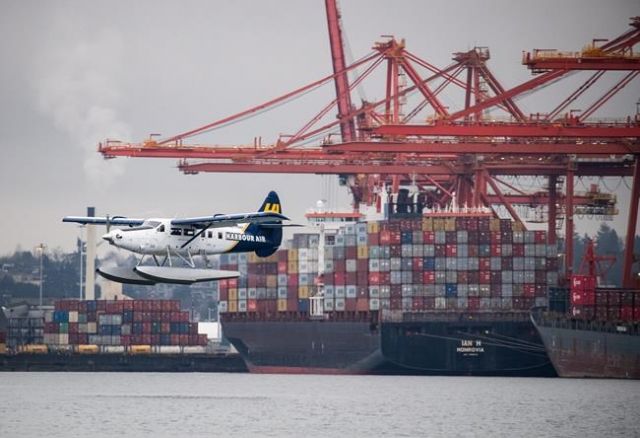 Statistics Canada says the country's merchandise trade surplus was $1.5 billion in August, the smallest monthly surplus for the year so far.

The result compared with a revised surplus of $2.4 billion for July, down from an initial reading for the month that showed a surplus of $4.1 billion.

Statistics Canada says total exports fell 2.9 per cent to $65.4 billion in August as they moved lower for a second consecutive month.

Exports of energy products fell 6.0 per cent to $18.4 billion as exports of crude oil fell 5.7 per cent, largely due to lower prices.

Imports of motor vehicles and parts lost 7.1 per cent in August as imports of passenger cars and light trucks fell 9.5 per cent and imports of engines and parts moved down 7.4 per cent.