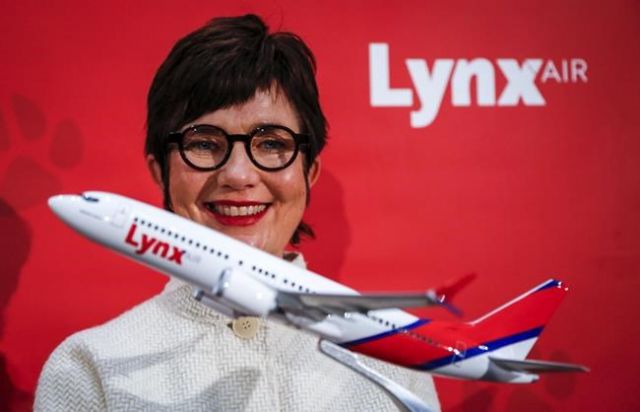 The Edmonton-based airline said it plans to expand its fleet to 30 aircraft, up from 20, by the end of next year, with planned service to 70 routes and is a step toward Flair's five-year plan to reach 50 aircraft.

Calgary-based Lynx Air also announced plans for expansion in 2023 as the airline plans to service the U.S. market starting early next year.