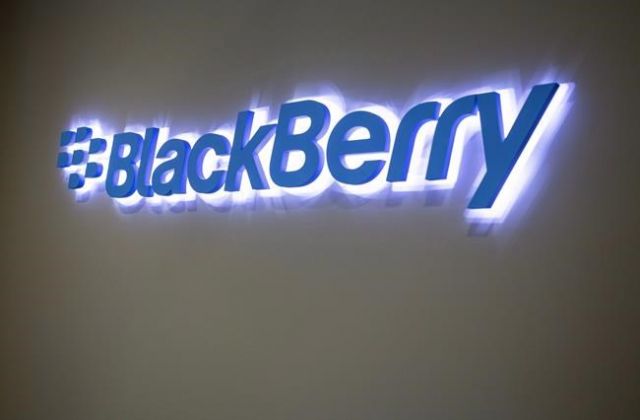 BlackBerry Ltd.'s losses eased in the second quarter compared with last year while its revenue dipped.

Revenue of US$168 million was down from US$175 million a year earlier.

Analysts had expected a net loss of $39.49 million and revenue of US$166.7 million, according to financial markets data firm Refinitiv.

The company, which has pivoted from devices to software, highlighted how it has struck deals with Volkswagen and Chinese automakers in the quarter to provide its BlackBerry QNX operating system for their vehicles.