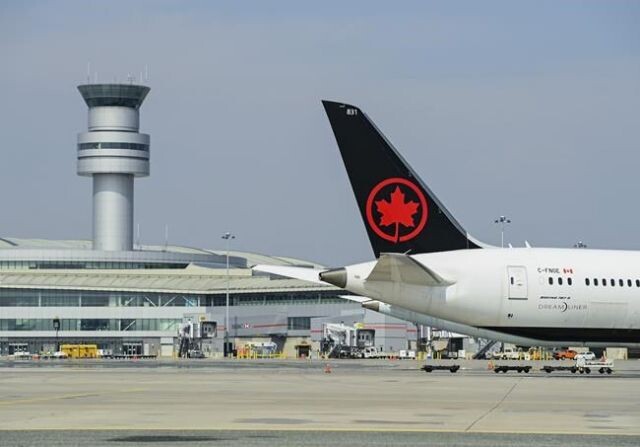 A disability activist whose wheelchair was severely damaged during a recent flight says mobility aids are treated no better than luggage, leading to renewed calls for greater regulation of airline disability services.

Maayan Ziv says her wheelchair was rendered inoperable after an Air Canada flight from Toronto to Tel Aviv, Israel, earlier this month.

Ziv says Air Canada has offered to pay for the damages after she was initially offered a $300 flight voucher.

Activists such as the chair of Accessibility for Ontarians with Disabilities Act Alliance, David Lepofsky, say more proactive regulations need to be put in place.

Lepofsky says there should be federal regulatory changes to increase accountability for the mishandling of passengers with disabilities and their mobility aids, which he says is common among Canadian airlines.

Jane Deeks, a spokesperson for the Minister of Employment, says Carla Qualtrough met with the Canadian Transport Agency on Tuesday and has plans to meet with Air Canada to discuss how they can better enforce existing standards.