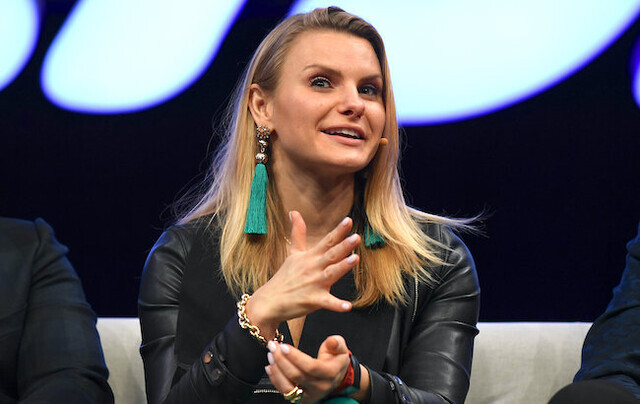 "Dragon's Den" star Michele Romanow says she doesn't think Canada's economy has come even close to hitting its bottom as the country grapples with tech layoffs and a potential recession.

Romanow, who doubles as the CEO of e-commerce investing company Clearco, says she sees the country going through a massive economic change that most people wouldn't have predicted a few years ago.

She described the turmoil as "the first bump in the road" for a tech industry that saw valuations soar during the pandemic and warned "it could get a whole lot worse."

The remarks came at the Elevate technology conference in Toronto and weeks after Clearco laid off 60 employees in August, as it handed off its international business.

Prior to that cut, she slashed 25 per cent of Clearco's workforce, joining a crop of tech companies like Netflix, Shopify and Wealthsimple that have had to reduce their workforces as investor interest in the sector fades.

Labour data aggregator Layoffs.fyi counts 630 startups worldwide have let go of 80,902 employees this year alone. About 1,193 startups have laid off 176,874 workers since the pandemic began.