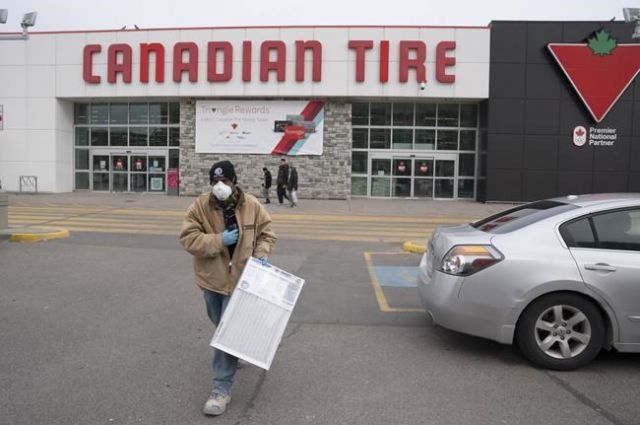 The company says while the performance of the retail segment of the business remains significantly above pre-pandemic levels on a normalized basis, higher expenses including foreign exchange resulted in earnings coming in lower in the second quarter compared to the prior year.