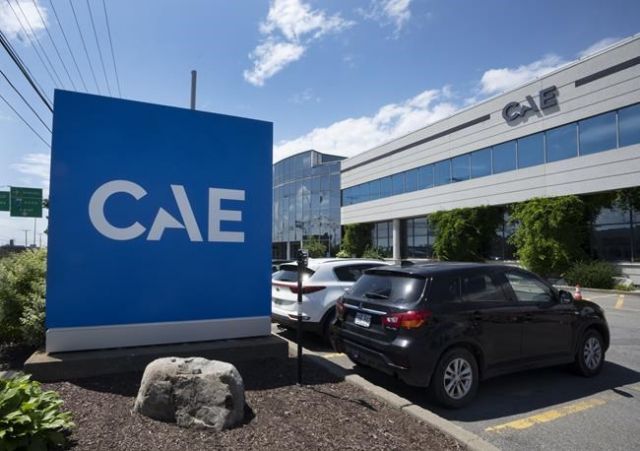 CAE Inc. reported a year-over-year profit decrease in its latest quarter and lowered its growth outlook for the fiscal year.

The Montreal-based flight and health simulation company says net income attributable to equity holders was $1.7 million or one cent per diluted share in the first quarter of its fiscal year, a steep drop from $46.4 million or 16 cents per share a year earlier.

CAE says the defense segment of the business weighed on results, mainly due to unfavourable U.S. defense contract profit adjustments, which totalled $28.9 million.

Operating income for the company's civil aviation division increased 28 per cent to $75.4 million on an 11 per cent revenue jump, operating loss for defense was $30.3 million despite a 43 per cent boost in revenue, and operating loss for the health-care division was $5.7 million, although revenue was up 25 per cent.

CAE says it has lowered its annual growth outlook to account for the two U.S. program charges in the defense division and to reflect supply chain pressures, labour shortages and a slower defense contracting environment.