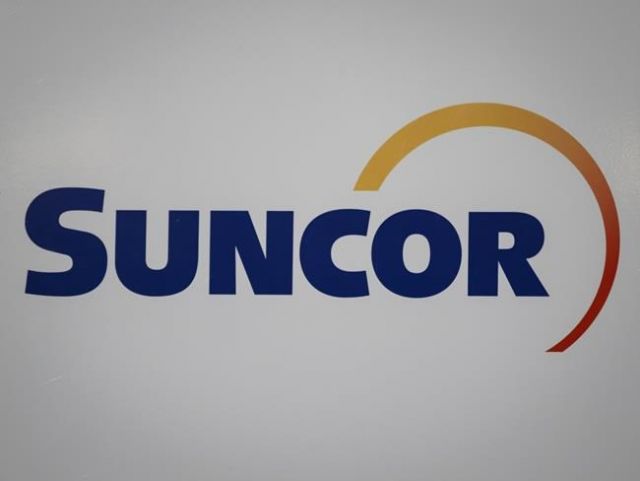 Photo: The Canadian Press
A Suncor logo is shown at the company's annual meeting in Calgary on May 2, 2019. THE CANADIAN PRESS/Jeff McIntosh

The Calgary-based oil producer and refiner, which reported after markets closed Thursday, says its adjusted funds from operations hit $5.35 billion in the quarter, the highest in the company's history by 33 per cent.

Production from the company’s oilsands assets increased to 641,500 barrels per day in the second quarter, up from to 615,700 bpd in the prior-year quarter, due to increased production at its Syncrude and Fort Hills sites.

Suncor says it is undertaking specific safety improvements in light of a string of recent deaths at its work sites.