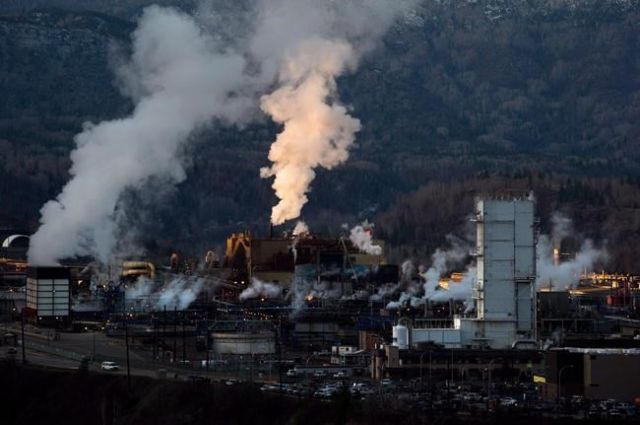 Adjusted profit attributable to shareholders was $1.77 billion or $3.25 per diluted share in its second quarter, compared with $339 million or 63 cents per share in the same quarter of 2021.

He says strong commodity prices in the quarter allowed the mining company to complete share buybacks and pay down outstanding debt.

“Our solid operational performance, strong balance sheet and $8.4 billion in liquidity all put Teck on a very strong footing as we manage through inflationary pressures and a slowdown in the global economy," Lindsay said in a statement.

The company's board of directors says Lindsay, who has served as Teck’s president and CEO since 2005, plans to retire Sept. 30.

The board has unanimously appointed Jonathan Price to succeed Lindsay as CEO and Harry (Red) Conger as president and chief operating officer.

The board says Lindsay has agreed to stay on into the second quarter of 2023 to support the transition as executive vice-chairman.