Contract worker dies at Suncor Base Plant Mine in Alberta 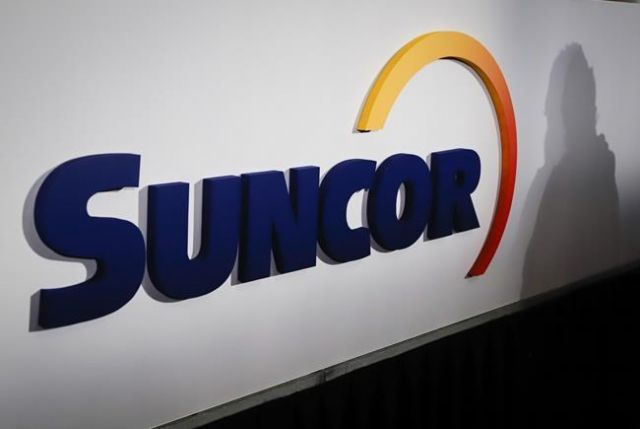 Photo: The Canadian Press
A Suncor Energy Inc. logo is shown at the company's annual meeting in Calgary on May 2, 2019. Suncor says a worker has died at one of its Alberta Base Plant mines north of Fort McMurray, Alta. THE CANADIAN PRESS/Jeff McIntosh

A worker has died in an incident at Suncor Energy Inc.'s Base Mine in Alberta.

The Calgary-based energy company confirmed Thursday that a contractor was killed Thursday morning at the site north of Fort McMurray.

The victim's name was not released, but Suncor spokesman Leithan Slade said next of kin has been informed.

"We extend our deepest condolences to the family, friends and colleagues of this individual," Slade said, adding RCMP were called to the scene and Occupational Health and Safety are investigating.

Thursday's fatality was the latest in a string of workplace deaths at the company. Since 2014, there have been at least 12 deaths at Suncor sites, more than all of its oilsands rivals combined.

The spate of fatalities has caught the attention of activist investor Elliot Investment Management, who earlier this spring pointed a finger at Suncor's safety record as part of its case for an overhaul of the company's board and management.

"It looked like they (Suncor) were kind of turning the corner on the safety side of their particular project and obviously now you have another fatality that's occurred," Archibald said.

Suncor's tarnished safety record includes the death of a contractor in a truck crash at the company's Base Mine site in January, as well as an incident in 2021 involving a bulldozer colliding with a pickup truck at the Fort Hills oilsand mine. That incident resulted in the deaths of two contract workers.

Another worker died in 2021 when the bulldozer he was driving fell through the ice of a tailings pond at Suncor's Base Mine.

The company also had a fire at a refinery in March that resulted in an injury.

Suncor is slated to hold an "oilsands operations presentation" for investors on Wednesday. The event, which was scheduled before the occurrence of this most recent workplace death, will provide updates on production as well as "plans to ensure safe and reliable performance," the company has said.