This week in business 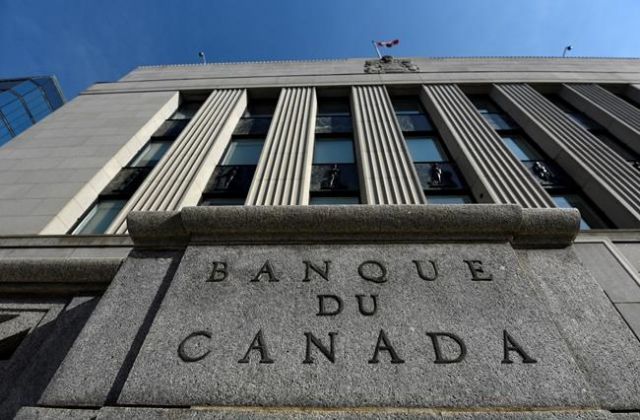 The Bank of Canada will release its business outlook survey and its Canadian survey of consumer expectations on Monday. The reports come ahead of the central bank's next interest rate decision and monetary policy report set for July 13, when it is expected to raise its key interest rate target again.

Fashion retailer Aritzia Inc. will release its first-quarter results after the close of trading on Thursday and hold a conference call with financial analysts. The company named Jennifer Wong as chief executive last month. Wong, who was president and chief operating officer, replaced founder Brian Hill, who became executive chair.

Statistics Canada is scheduled to release its international merchandise trade and trade in services figures for May on Thursday. The country's merchandise trade surplus fell to $1.5 billion in April as both imports and exports hit record highs, helped by rising prices.

Statistics Canada will release the results of its labour force survey for June on Friday. The May report showed the economy added 40,000 for the month as the unemployment rate fell to 5.1 per cent, the lowest rate since at least 1976 which is as far back as comparable data goes.