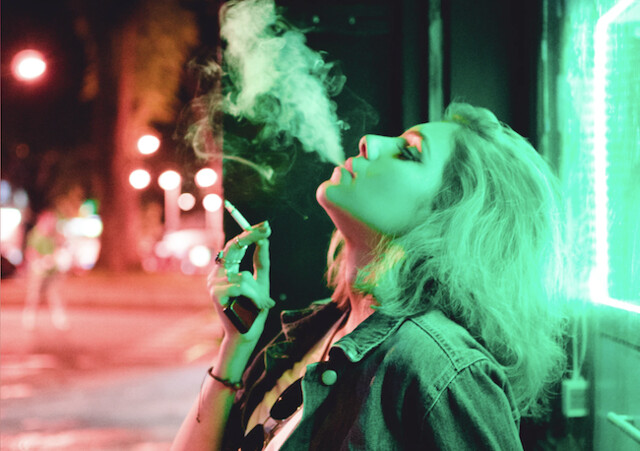 Alimentation Couche-Tard Inc. suspects that the rising cost of living may have contributed to a surge in cigarette smuggling into Canada.

The Quebec-based convenience store and gas station operator says pressure on its cigarette sales seems to stem from a transfer of sales to the black market.

CEO Brian Hannasch told analysts during a conference call about its quarterly results that inflation has resulted in other shifts in consumer behaviour, such as putting less gas in the tank each visit and buying brands at lower prices.

He said its development of private label offerings has paid off with sales growing by double digits in the United States.

Couche-Tard says its net profit decreased 15.3 per cent to US$477.7 million in the fourth quarter after it took a US$56.2-million pre-tax charge for the impairment of its Russian subsidiaries.

In April, the retailer announced the suspension of operations at 38 stores in Russia following its invasion of Ukraine. 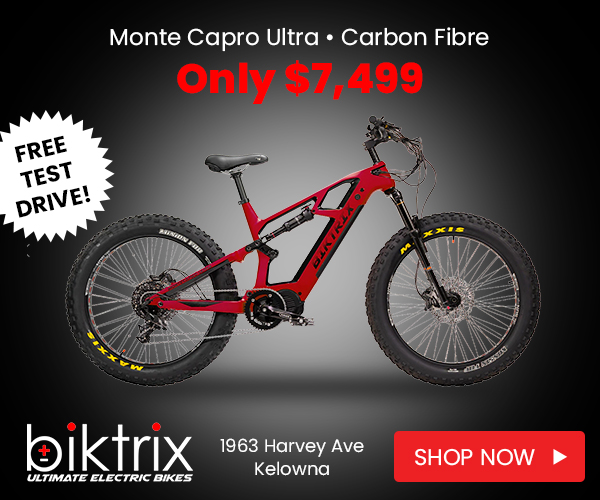