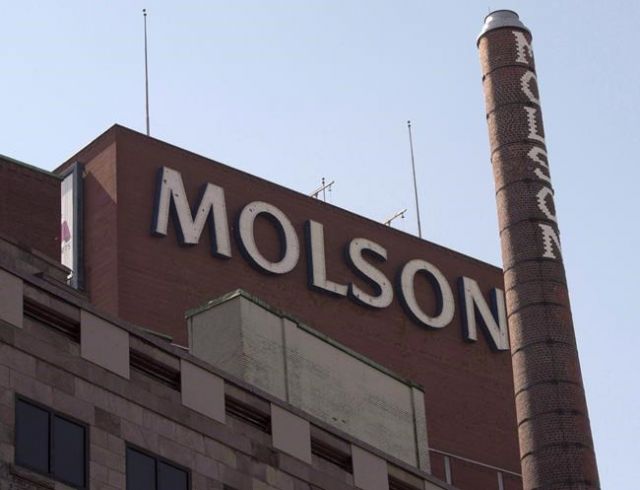 Hundreds of striking Molson Canada workers have rejected an offer from the beverage company, keeping more than 400 employees on the picket lines and bar owners with less on tap.

Teamsters Canada says the union local last week voted 92.4 per cent against a collective agreement put on the table by the 236-year-old brewery in Montreal.

Molson Coors spokesman François Lefebvre says the rejected deal marks its "final offer" after more than a week of negotiations following the walkout on March 25, and that strikers are holding bars "hostage" as managers try to deliver beer themselves.

Renaud Poulin, head of the Quebec bar owners' association, says numerous pubs in more far-flung parts of the province are missing suds due to the 73-day strike.