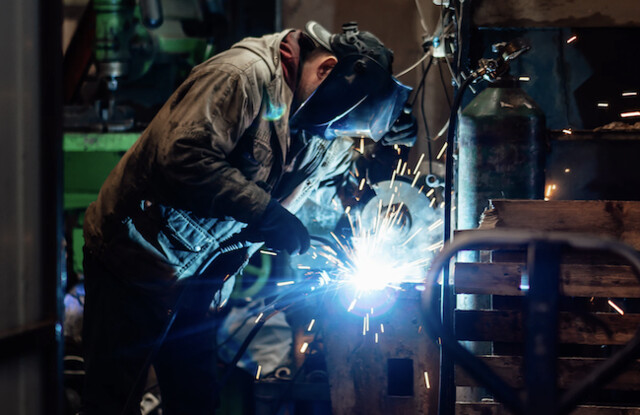 A new study by B.C.'s Fraser Institute forecasts the ratio of workers to seniors in Canada will drop to just three to one by 2027.

The think-tank says the shrinking ratio of workers to seniors is sure to strain government finances in coming years.

As Canada’s population ages, the number of working-aged Canadians relative to the number of seniors has declined from 5.4 in 2000 to 3.4 in 2022.

"(That) means government spending related to demographics is increasing at the same time that the growth in tax revenues is declining," the report states.

Meanwhile, the working age share of the population (15 to 64) is declining.

"As the number of seniors rise, there will be more people collecting income transfers such as Old Age Security and the Guaranteed Income Supplement. Likewise, average annual per person health-care costs for people aged 65-74 is $7,751, compared to just $2,811 for people aged 35-44. This means that government expenses will increase substantially as the number of seniors rises," says Eisen.

"This shrinking ratio ... which is already underway, is a significant headwind to policymakers in their efforts to improve the sustainability of government finances in Canada."