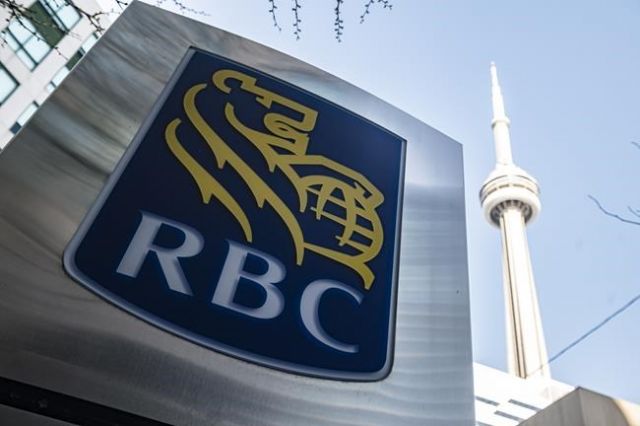 Royal Bank of Canada raised its quarterly dividend as it reported its second-quarter net income rose to $4.25 billion compared with $4.02 billion in the same quarter last year.

The bank said Thursday it will now pay a quarterly dividend of $1.28 per share, up from $1.20 per share.

Revenue for the quarter totalled $11.22 billion, down from $11.62 billion a year ago, while the bank reversed $342 million of its provisions for credit losses in its most recent quarter compared a reversal of $96 million in the same quarter last year.

Analysts on average had expected an adjusted profit of $2.67 per share, according to estimates compiled by financial markets data firm Refinitiv.

"The resilience of our diversified business model, prudent risk and capital management, and strategic investments in talent and technology continued to define our performance in the second quarter," RBC chief executive Dave McKay said in a statement.

"We remain well-positioned for future growth, and to deliver differentiated long-term value for our clients, employees and shareholders."

The results came as RBC said its personal and commercial banking business earned $2.23 billion, up from a profit of $1.91 billion in the same quarter last year, helped by lower provisions for credit losses, while its Canadian banking business also benefited from higher net interest income.

RBC said its capital markets business earned $795 million, down from a profit of $1.07 billion a year ago, mainly due to lower global markets revenue largely resulting from lower fixed income and equity trading revenue primarily in the U.S.

The bank's investor and treasury services arm earned $121 million compared with a profit of $120 million a year ago.