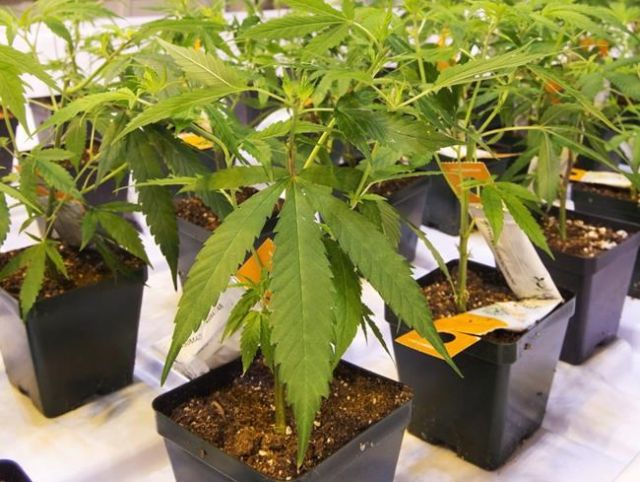 Aurora Cannabis Inc. incurred impairment charges that led to a net loss of more than $1-billion in its most recent quarter while pricing pressures that were exacerbated by pot shops closed temporarily during the COVID-19 pandemic ate into its revenues.

The third-quarter loss the Edmonton cannabis business reported Thursday was up from a more than $160 million loss it reported in the same quarter last year and was coupled with $741.7 million in goodwill impairment charges and $176.1 million in impairment related to property, plants and equipment.

The company's quarter was weighed down by excess inventory, older products and fierce competition, said Miguel Martin, Aurora's chief executive, on a call with analysts.

"These dynamics are unsustainable, but we have the scale and resources to navigate through," he said.

"In the meantime, our focus remains on maximizing profitability by leveraging low cost production and further rationalizing facilities that no longer make sense, and we have entered higher margin categories."

Aurora's loss encompasses a period leading up to the reopening of many businesses that were closed or introduced increased health and safety measures when a spike in COVID-19 cases materialized in Canada.

While many cannabis stores remained open, they reported lower traffic and sales.

In addition to the health crisis, the sector also faced a steep increase in cannabis retailers. In Ontario alone, the number of pot shops swelled to 1,333 in recent months, up from 1,115 at the end of September.

Aurora has been intent on weathering some conditions by focusing on premium products — a departure from competitors who are racing to drop prices in a bid to compete with the illicit market and capture more consumer dollars.

Martin has called this behaviour and the market it has created “irrational," but on Thursday, he predicted change is coming.

"We expect the recreational (cannabis) market in Canada to correct and when that process is complete we will have added opportunities for market share and pricing," he said.

As Aurora awaits that time period, it is preparing to release 40 new products between this spring and July, including its first infused pre-rolls and a new vape-edible.

It will also keep a keen on eye on its facilities, which it has been paring down.

Days ago, it announced it will wind down operations at an outdoor grow site in the B.C. Interior because it recently acquired Thrive Cannabis, which has indoor and outdoor grow facilities.

When it was opened, the Aurora Sky facility was meant to be almost completely automated and would grow mid-tier flower, but the consumer "evolved" and developed more nuanced tastes that did not lend themselves to automation, said Martin.

Sky had to be retrofitted retroactively, but the needs and scale became "a bit of an impediment," and eventually the company was losing a "significant" amount of money on the facility.

"It just didn't make sense," he said, noting closing Sky will save the company $7 million per quarter.

He also announced that the company is expecting to find even more savings from a recent business transformation it began to better align supply and demand. It now anticipates the plan will uncover between $150 and $170 million in savings, up from the $60 to $80 million it previously estimated.

Aurora is on the hunt for savings in part because its basic and diluted loss per share for the quarter it reported Thursday amounted to $4.72 compared to a loss of 83 cents during the third quarter of 2021.

Analysts on average had expected a loss of 34 cents per share, according to financial markets data firm Refinitiv.

Aurora said its net revenue for the period ended March 31 reached $50.4 million, down nine per cent from about $55 million the quarter before.

"In an environment defined by political upheaval, record setting inflation and market volatility, we are intent on controlling what we control and delivering on our target of reaching a profitable adjusted EBITDA run rate by the first half of fiscal 2023," said Martin.

"In fact, I am very pleased to tell you our plan is working and we are in a better position to hit this goal than we were a quarter ago."