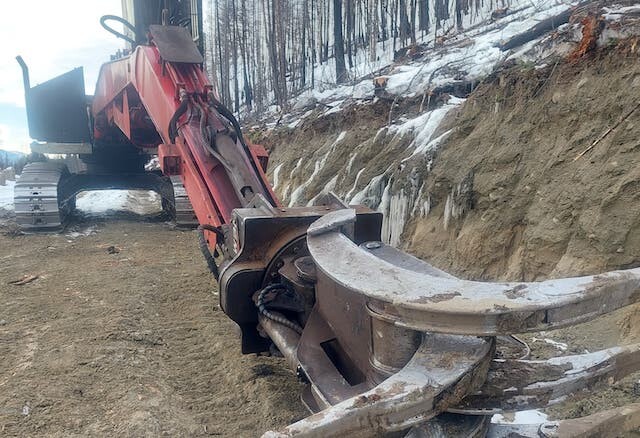 A sudden increased global demand and higher prices for Canadian logs, lumber, pulp and wood pellets could result from a dramatic disruption in wood markets, due to Russia’s invasion of Ukraine.

The Western world has moved with swift and dramatic sanctions against Russia for its invasion of Ukraine.

Russia is a commodities giant. In addition to being a major oil, natural gas and potash producer, it is also a major exporter of logs, lumber, pulp and pellets.

“Increased sanctions against trading with Russia and difficulty with financial transactions will probably interrupt and re-direct shipments of forest products throughout the world,” WRI Market Insights notes in brief.

“Governments in North America and Europe are also seriously considering locking Russia out of the international SWIFT money transaction system. If this occurs, Russian companies will find it challenging to trade with the world.”

“However, it is likely that many investments projects in the forest products manufacturing sector in Russia will grind to a halt as the growing list of sanctions and financial transaction restrictions take effect.”