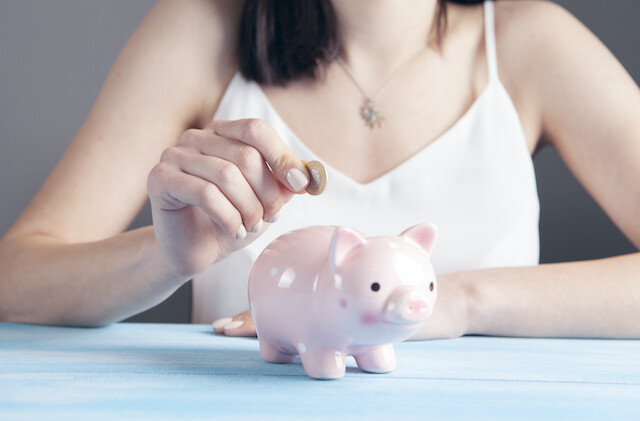 Forty-five per cent of respondents said they are not confident they can cover living expenses this year, an increase of five per cent.

"Canadians' financial optimism typically wanes as the holiday bills become due, but this year more than any other, Canadians are feeling more financially insecure, likely as a result of the Omicron variant, and resulting pandemic fatigue, along with rising inflation, and the potential for interest rate increases this year," says MNP president Grant Bazian.

Nearly half (46%) of Canadians reported they are $200 away or less from not being able to meet all of their financial obligations. This includes nearly three in 10 (27%) who say they already don’t make enough to cover their bills and debt payments.

"It is getting harder for Canadians to see the light at the end of the tunnel," says Bazian.

Those sentiments are reflected in the latest B.C. consumer debt study by insolvency trustees Sands & Associates.

The largest group of respondents (18%) said their debt was caused by using credit for essential living costs that income couldn't cover.

This was followed by illness, injury or health-related problems (10%), marital or relationship breakdown (8%) and job-related issues (8%).

Constant worry about debt was reported by over four in five respondents.

Compared to the same time last year, more British Columbians are engaging in bad financial habits, such as paying only the minimum balance on their credit card (22%, +2pts) or borrowing money they can’t afford to pay back quickly (12%, +1pt), according to the MNP study.

With concerns over inflation and cost of living at the forefront, nearly half (47%, +6pts) of British Columbians say they regret the amount of debt they’ve taken on.

A recent Angus Reid survey commissioned by Coast Capital revealed that 76% of Canadians do not feel in control of their financial situation and would need additional income to feel less anxious about day-to-day finances.

Just over one-quarter (28%) of respondents said an additional $500 a month could improve their situation, and
40% said they would use the money to pay down debt.