Toyota to drive on moon 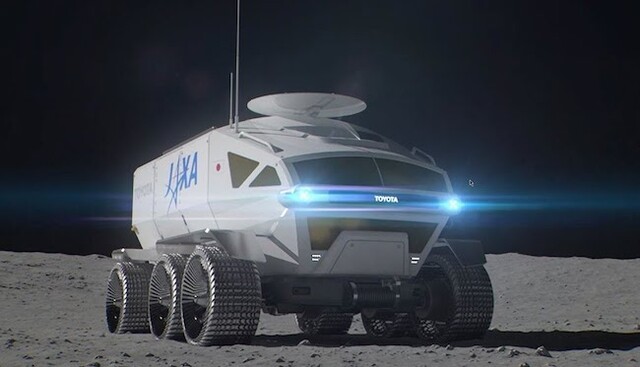 Toyota says it's working with Japan’s space agency on a vehicle to explore the lunar surface, with ambitions to help people live on the moon by 2040 and eventually live on Mars.

The vehicle being developed with the Japan Aerospace Exploration Agency is called Lunar Cruiser, whose name pays homage to the Toyota Land Cruiser sport utility vehicle.

Takao Sato, who heads the Lunar Cruiser project at Toyota, told The Associated Press the company sees “space as an area for our once-in-a-century transformation."

An executive whose company developed a robotic arm for the cruiser says robots come in handy for working in space, which holds dangers for astronauts.