Rogers Communications profit down from year ago, but revenue up 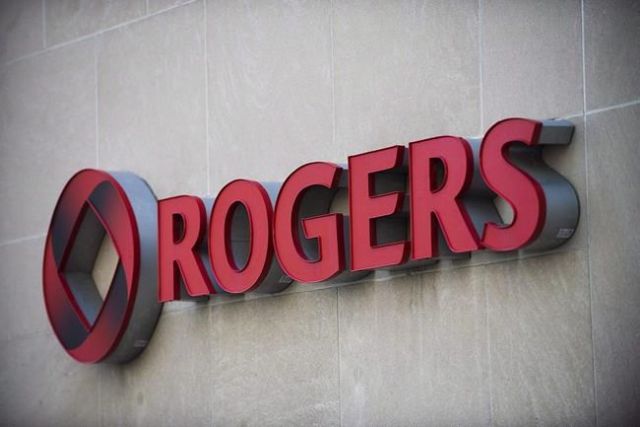 Rogers Communications Inc. reported a fourth-quarter profit of $405 million, down from $449 million in the same quarter last year, while revenue rose.

Revenue came in at $3.92 billion, up from $3.68 billion in the same quarter last year, as it added wireless subscribers and its media division got a boost from the return of live sports broadcasting ads.

On an adjusted basis, Rogers says it earned 96 cents per diluted share, down from 99 cents per share a year ago.

Analysts on average had expected an adjusted profit of 92 cents per share, according to financial markets data firm Refinitiv.

The company's guidance for 2022 includes revenue growth of four to six per cent, not including any boost from its planned takeover of Shaw Communications Inc. that it says remains on track for the first half of the year.