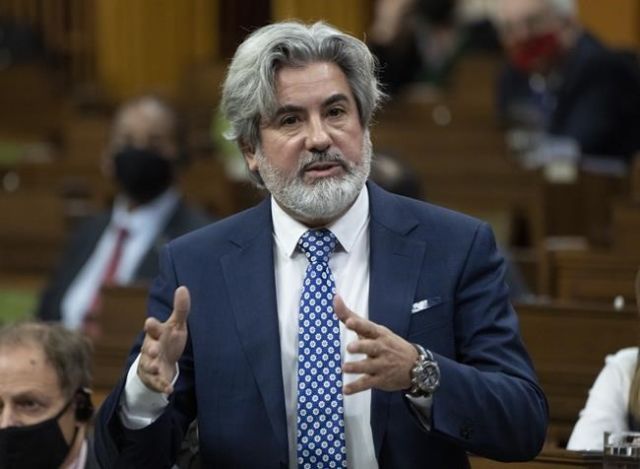 Rodriguez says he is consulting opposition parties about bringing in a bill modelled on action taken in Australia, where Facebook, now known as Meta, initially responded by blocking news on its platform before striking a deal with that country's government.

Rodriguez says a free and independent press is crucial to Canadian democracy and he is concerned about the closure of hundreds of media outlets that were stripped of advertising revenue.

NDP MP Peter Julian says his party is willing to work with Rodriguez to keep independent media alive and ensure it gets a slice of ad revenue paid to digital giants such as Google and Meta, which receive the lion's share of digital advertising revenue in Canada.

Julian says it is crucial the government act quickly to ensure Canadians have access to impartial and accurate local news, particularly during the COVID-19 pandemic.

Meta, which funds reporter fellowships at The Canadian Press as part of its commitment to spend $8 million to support journalism initiatives in Canada over three years, said it would not comment on proposed legislation until it can see a draft. 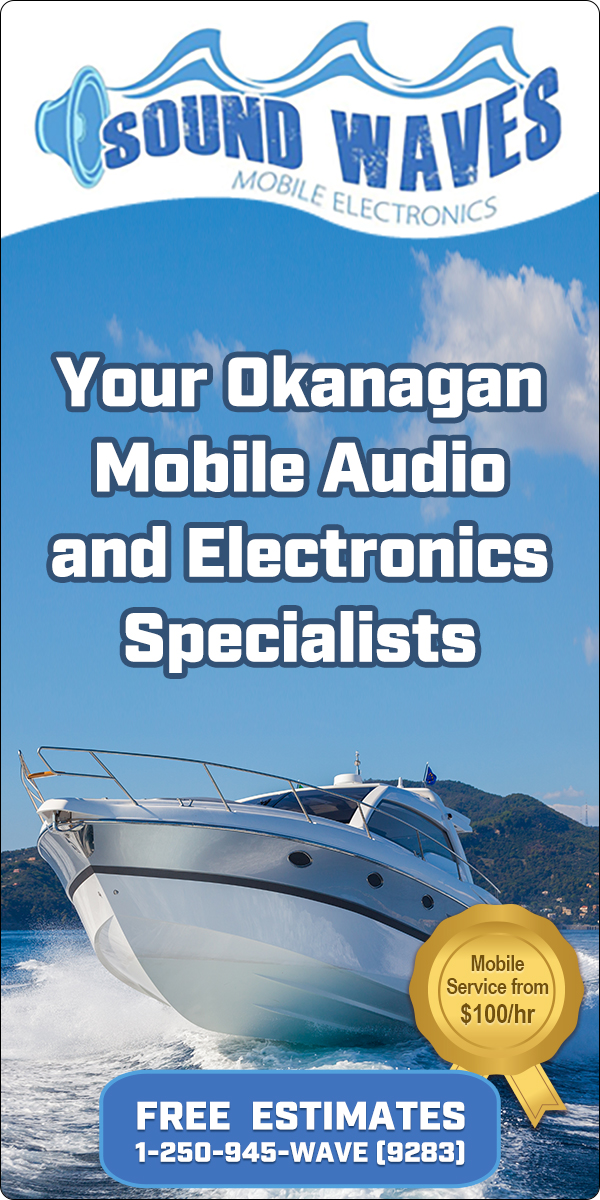