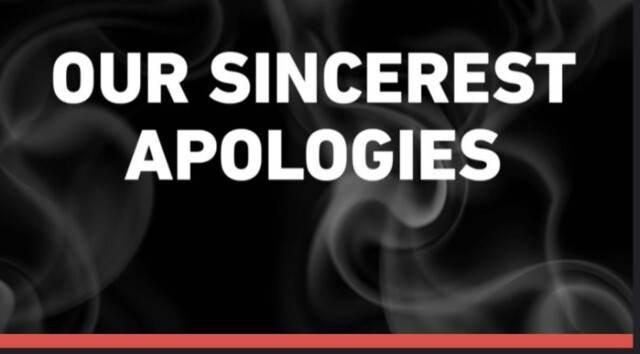 The outdoor grill maker apologized on Friday for sending a recipe-of-the-week email earlier that day featuring instructions on how to prepare “BBQ Meat Loaf.”

The email coincided with news of the death of Marvin Lee Aday, best known as rock superstar Meat Loaf.

Not long after sending out its recipe, Weber Grills followed up, offering its “sincerest apologies” to recipients.

“At the time we shared this recipe with you, we were not aware of the unfortunate passing of American singer and actor Mr. Marvin Lee Aday, also known as Meat Loaf,” Weber said. “We want to express our deepest apologies for this oversight and for any offense this email may have caused.”

The company based in Palatine, Illinois, offered its condolences to Aday's family and fans, signing off as “The Weber Family.”

Meat Loaf, who shot to fame on the back of anthems such as “Paradise By the Dashboard Light” and “Two Out of Three Ain’t Bad,” died Thursday, according to a family statement provided by his longtime agent Michael Greene. He was 74.